In My Own Shoes: A definite reason to howl at the WLBQ | Guest columns

Jeff M. Thompson April 24, 2022 Shoes Comments Off on In My Own Shoes: A definite reason to howl at the WLBQ | Guest columns 3 Views 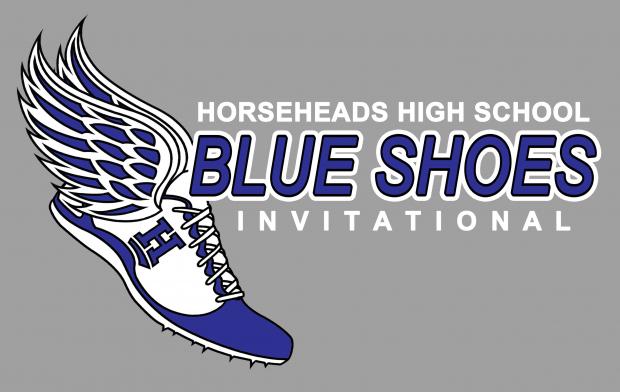 His name is Zack, but WBLQ morning show listeners know him by a howl that features news, weather, and sports and has earned him the name “Wolfman Zack.” At first glance, this might seem like a normal feature of a local morning radio show, but it’s Wolfman Zack himself who is the real news story.

When he was born 24 years ago in Arizona, doctors told his mother, Nancy, he couldn’t walk or talk and had a life expectancy of just three years. But nobody gave this news to Zack, so he just started living. For the first three years, he learned sign language and managed to communicate with his fingers and a smile. He walked with the help of a walker until one day he started walking on his own, then running, laughing, making Nancy run after him. “It was the best day of my life,” she says. At the age of 5, Zack had his tonsils removed and suddenly he could speak. When he expressed, “I love you, Mom,” it was yet another milestone for both of them. Then came school, which can be a difficult and often stressful experience for any child, especially if they have limitations.

Others laughed at him because it’s a fact of life that children can be very cruel to each other. There were also teachers along the way who only told Zack he couldn’t do this and would never be able to do that. But Zack just smiled his signature smile and continued to live on his own terms. At countless IEP meetings, Nancy only heard the words “can’t” and “can’t,” but she had none, and neither did Zack. He wanted to be a Boy Scout, so he joined. Unfortunately, the den he was in didn’t seem to want a disabled child, so his mother became a scout leader and they had the only group with children made up of a combination of special and typical scouts. Zack did what all the other kids did, but at his own pace and in his own way and so went through the whole scouting program.

The young man became a rather accomplished athlete and participated from the age of 8 in Special Olympics Rhode Island in swimming, bowling, alpine skiing and track. As a member of Westerly Unified Volleyball under John Mathews, he became state champion two years in a row, carried the Olympic torch and sang the national anthem. Today, he is part of the Special Olympics in Groton, Conn., and won gold in track and field last year. He now plays golf and tennis. He loves to cook, he is quite good at it and has offered his culinary skills to the WARM Center because he is a big believer in service and generosity.

Back when he was a boy scout, the late Channel 10 reporter Doug White came to talk and asked all the boys what they wanted to be. The first to raise his hand was Zack, who announced he would be on WBLQ Radio. The other scouts were laughing; when he got to high school, the kids were still laughing at what seemed like an impossible goal, but since age 6 he had been a radio freak and a fan of Chris DiPaola, so he wouldn’t settle for anything less. When the transition school he attended wanted Zack to work at Walmart, he turned down the opportunity. Nancy added: “The school thought we were both crazy, but as long as Chris gave her the chance to be a part of the world, it was worth everything.”

So six years ago Zack came to WBLQ and is now an established morning personality. When the radio station broadcasts remotely, Wolfman Zack is there with fans looking for him like they did in the recent Irish Parade at Mystic so they can meet him and howl.

Digest it all! If you ever get the chance to meet Wolfman Zack, do it. It will brighten your day and maybe even change your ideas about what “special needs” really are. Maybe we are the “special needs” people if we can’t develop the need to understand. As for Zack, he knows he’s different, but he doesn’t care. The more people say “I can’t”, he just smiles his enigmatic smile, then walks out and does it.

A good reason to scream.

Rona Mann has been a freelance writer for The Sun for 20 years, including her “In Their Shoes” articles. She can be reached at [email protected] or 401-539-7762. 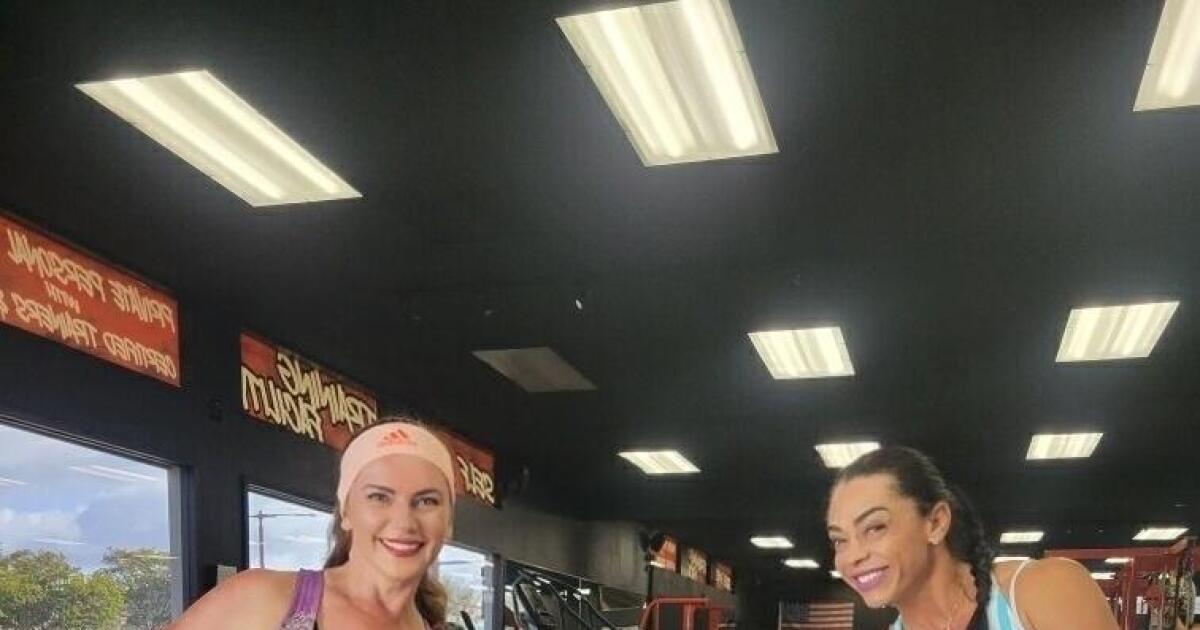